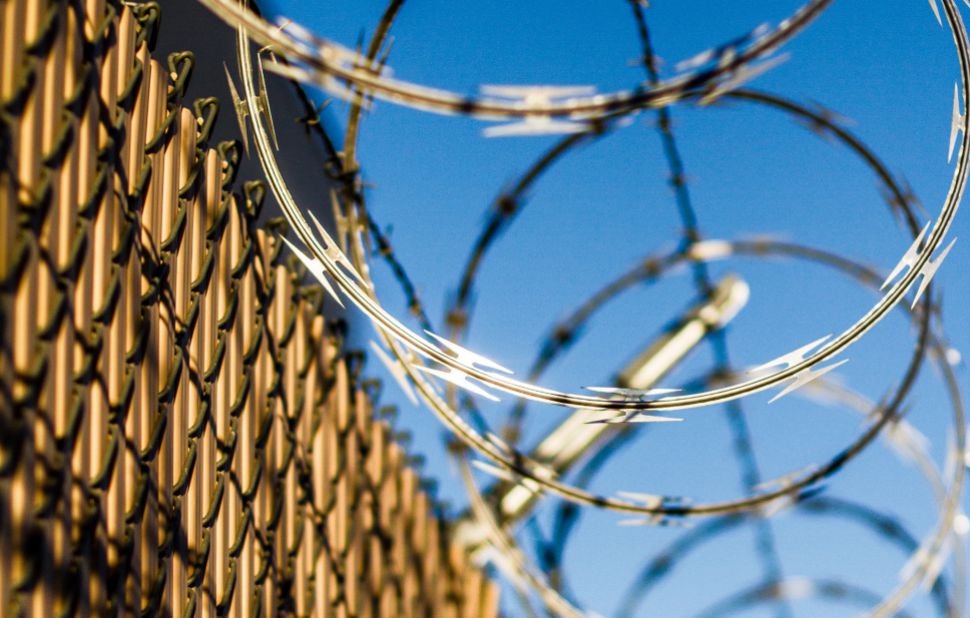 On 15 December 2017, new legislation on judicial procedures adopted by Parliament in October 2017 came into force in Ukraine as part of a wider programme of judicial reform.

The amended Code of Administrative Procedure makes some changes to procedures relating to the expulsion of foreigners from the country, which impact on stateless people at risk of arbitrary detention in Ukraine. As highlighted in the Index, detention may be ordered by a court in Ukraine if there are reasonable grounds to believe that a person subject to removal from the country may abscond or evade the authorities.

Some of the amendments to procedure now in force under this new law impact on procedural safeguards in the detention regime. One positive change was made, which is to extend the timeframe for appeals from five to 10 days. The previous five-day timeframe had been criticised for being too short to be considered an effective remedy for detainees.

However, the new law also introduces one particularly worrying change, which is to extend the permitted length of time that someone can be detained, from 18 months to 24 months, or in other words, two years. Given Ukraine’s already poor performance in relation to the protection of stateless people from arbitrary immigration detention, this new development is concerning.