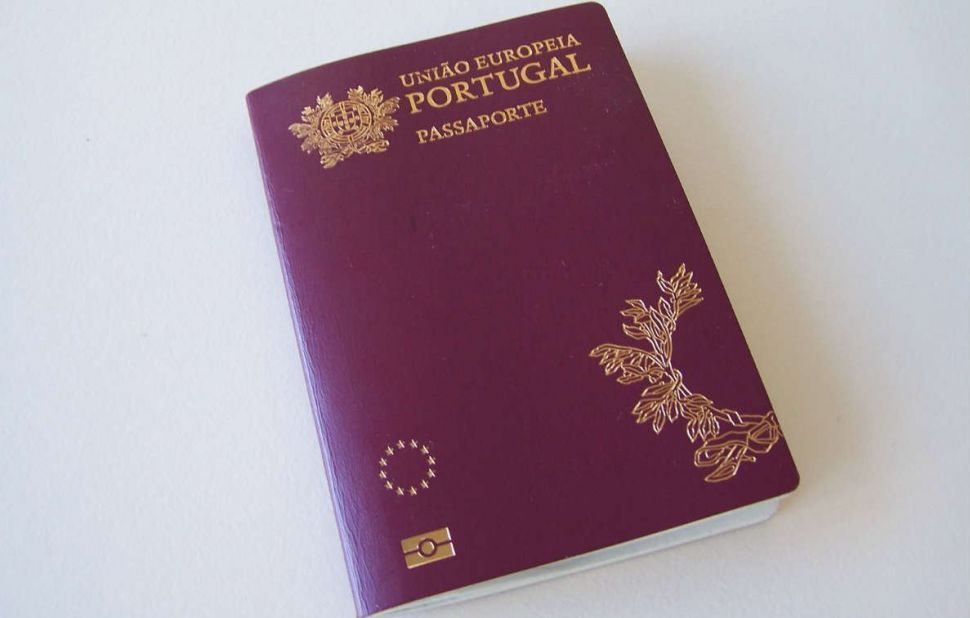 On 11 November 2020, changes to the Portuguese Nationality Act entered into force. While the amendments do not directly affect statelessness provisions, some of the changes introduced may have an impact on the prevention and reduction of statelessness in Portugal.

Acquisition of nationality at birth

The amendments widen the scope for acquisition of nationality at birth by children born in Portugal to foreign nationals. A child now acquires Portuguese nationality if one of the parents legally resides in the country at the time of birth or one of the parents has been residing in Portugal (regardless of residence status) for at least a year at the time of birth. The provision does not apply to children born to foreign diplomats in Portugal.

The new amendments also facilitate the naturalisation process for children born to foreign parents in Portugal. Children applying for naturalisation are now exempt from residency and language requirements if one of the parents has been residing in Portugal for at least five years prior to the request (regardless of residence status) or one of the parents resides legally in the country; or if the child has completed at least one year of pre-school, primary or secondary education (including vocational education) in Portugal.
A provision was also introduced in the Portuguese Nationality Act to facilitate the naturalisation of people who lost their Portuguese nationality following the 1975 Nationality Act (post-decolonisation) because they had been living in Portugal for less than five years at the time. The provision also applies to their children, provided they were born on Portuguese territory and did not acquire Portuguese nationality at birth. Individuals protected by this provision are exempt from age, legal residence, and language requirements for naturalisation.
Additionally, these naturalisation procedures (and some others) are now free of charge.
According to the law amending the Portuguese Nationality Act, the revised Nationality Regulation should be adopted by the Government within 90 days of its publication.

Update: A revised Nationality Regulation was adopted by the Government in March 2022 and entered into force in April 2022.