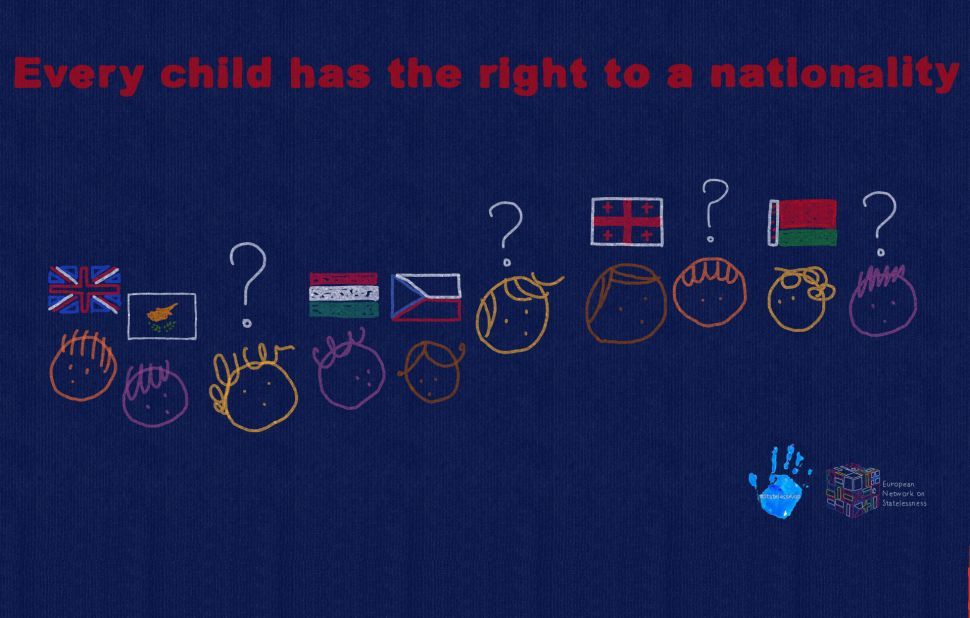 The High Commissioner for Human Rights, Michelle Bachelet, has called on States to provide a nationality to children born to their nationals in conflict zones. Reminding them of the human rights violations caused by statelessness, especially for children to access education, healthcare and dignity, she noted that four cases have been brought to the attention of the Committee on the Rights of the Child and the Committee against Torture by French grandparents of children currently being held in Syria and Iraq.

In May 2019, France’s human rights defender, Jacques Toubon, received several requests from family members of children being held in Syria and Iraq. In his recommendations, he reminded States of the obligations in the Convention on the Rights of the Child to register the birth of every child, and that every child has the right to a name and to acquire a nationality. He reiterates the significant concerns of the Committee on the Rights of the Child about the number of unregistered children who do not have access to their birth certificate because of the armed conflict. Many more children have been born to French mothers in Syria or in refugee camps in the region, without any administrative registration of their births or issuance of birth certificates, threatening their identity and rights. According to French law, if at least one parent is French, the child is French, regardless of whether he/she was born in France.