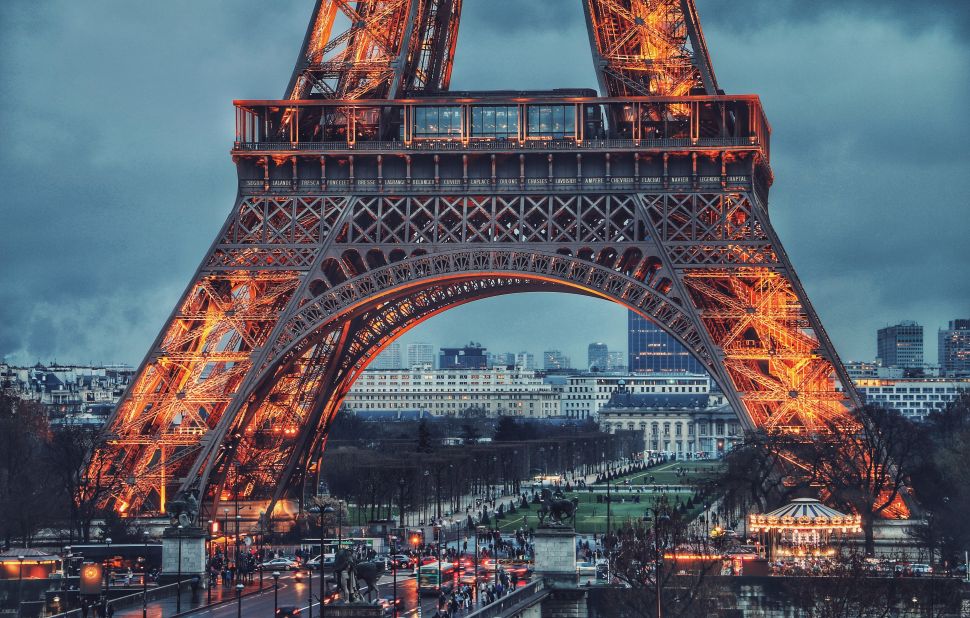 The European Network on Statelessness and Forum réfugiés-Cosi have collaborated to research comparative information on statelessness in France and compiled this into a country profile on the Statelessness Index, an online tool which assesses how countries in Europe both protect stateless people and prevent and reduce statelessness.

Since 1982, Forum réfugiés-Cosi has taken action for the reception of asylum seekers and refugees and has defended the right to asylum in France. It is also involved in detention centres where it informs and assists those detained by ensuring that they know their rights.

A new briefing developed by the European Network on Statelessness and Forum réfugiés-Cosi, available in French and English, summarises the Index data on French law and policy, its conformity with international norms, its practices on the protection of stateless people, and on the prevention and reduction of statelessness. It also proposes several recommendations to the French Government to better protect stateless persons’ human rights and dignity.

Summary of key findings and recommendations

France has a clear and detailed statelessness procedure with measures in place to facilitate access. However, key gaps remain in the procedure, including the standard of proof being higher than in asylum procedures. French law contains provisions to prevent and reduce statelessness, but there are barriers to implementation, including documentation requirements for birth registration which may be difficult to produce for marginalised groups.

The briefing makes a series of recommendations for the French Government to address these issues, including the ratification of the three core Conventions, and collecting reliable data on statelessness, both through a national mapping study of statelessness in France and including stateless individuals in the census. It advises reinforcement of access to the statelessness determination procedure through measures such as access to free legal aid and facilitating naturalisation for stateless people within the same timeframe as refugees.

Putting strong mechanisms in place are recommended to better collect data on stateless people held in detention and identify and respond to vulnerabilities, including statelessness. Finally, the briefing recommends addressing barriers to preventing statelessness, including national birth registration promotion activities focused on vulnerable and high-risk communities.