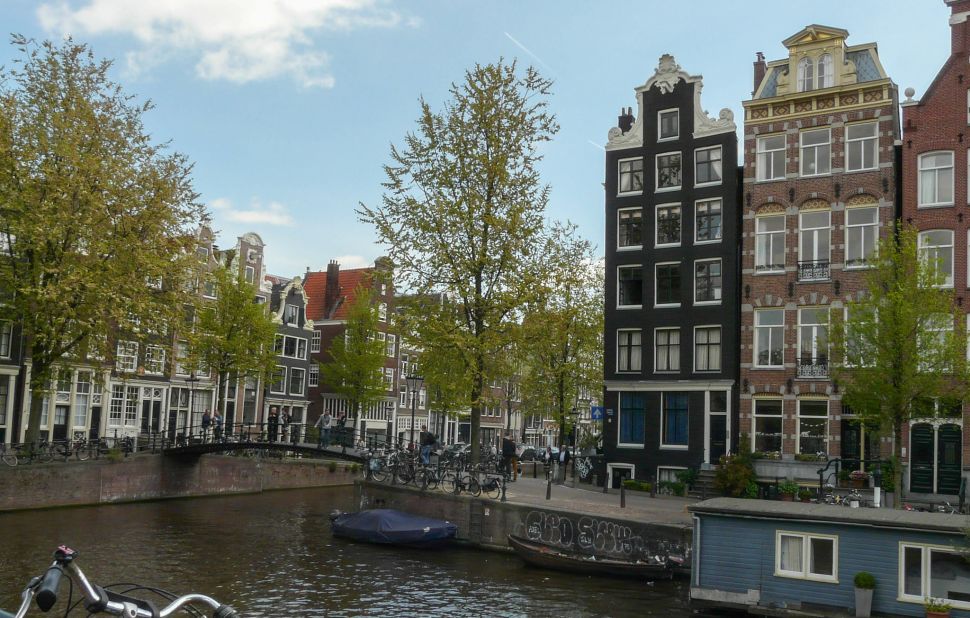 Three years since it was published by the Dutch Government in 2016, a legislative proposal for a statelessness determination procedure in the Netherlands is long overdue for discussion in Parliament. Meanwhile, local municipalities are responsible for registering people who are legally resident in their population registers, which includes registering their nationality. Statelessness determination is complex and municipal rules set high evidential thresholds, which means that many people, including children, are registered as having ‘unknown nationality’. The new SDP proposes a solution, allowing for statelessness to be determined by the civil court with expertise on nationality issues; but, while the proposal awaits discussion in Parliament, the number of people registered with ‘nationality unknown’ continues to rise.

So, local politicians have decided to take the matter into their own hands. A variety of new initiatives are now underway in the 10 largest municipalities in the Netherlands, which will impact on thousands of people, with Utrecht and Amsterdam leading the way. Political parties in the two cities’ local councils have adopted a proposal for action in May and June 2019, which includes setting up an independent committee of experts to review internal procedures against UNHCR guidelines with a focus on sharing the burden of proof, improving the information provided to stateless people by municipality officials, and focusing attention on the situation of children born in the municipality.

Other municipalities are following the lead, with proposals waiting to be voted on in Rotterdam, The Hague, Eindhoven, and Nijmegen. Activity proposals are also underway in Groningen, Tilburg, Almere and Breda. The developments have been widely covered in the national media, including the national broadcaster NOS’s evening news.  National newspaper Trouw was one of the first to report on the issue, highlighting new data obtained from the Central Office for Statistics reporting 12,869 stateless people (1440 children aged 0-14 years) and 42,752 people with ‘nationality unknown’ (6303 children) in the Netherlands in January 2019.