ENS Statement to Bulgaria's Presidency of the EU on Addressing Statelessness 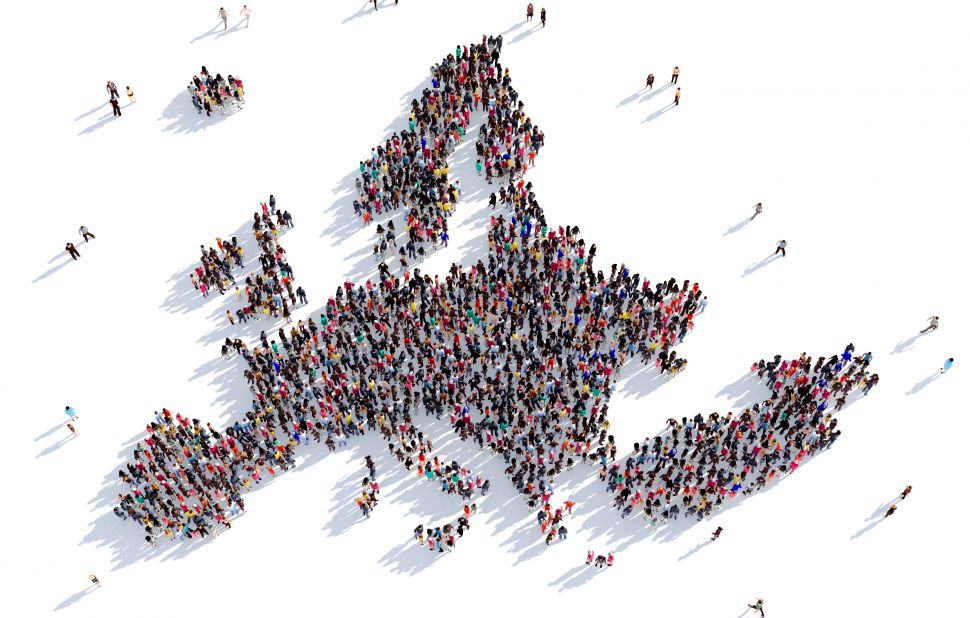 The European Network on Statelessness (ENS), a civil society alliance with over 120 members in 40 countries, calls on the incoming Bulgarian Presidency of the European Union (EU) to build on recent developments with regard to addressing statelessness in Europe.

In recent years there has been greater recognition of the need for more concerted action to combat statelessness at a global, regional and national level – including by EU institutions. In December 2015, the Council of the EU’s first Conclusions on Statelessness were adopted. These highlighted the importance of exchange of good practices and information relating to statelessness among Member States, and tasked the European Migration Network (EMN) with establishing a dedicated platform to facilitate this process. Three EMN regional roundtables have since been held, including a multi-stakeholder conference in Brussels in January 2017 to launch a Policy Inform . In parallel to these developments, the European Parliament has produced a dedicated study on statelessness in 2015, and held a hearing on the issue in June 2017.

Yet despite these helpful developments and a clear agenda for action, thus far insufficient concrete progress has been made. There has been little visible evidence of follow-up action after statelessness was tabled at a SCIFA meeting held during the Maltese Presidency in early 2017. In fact, since then Bulgaria is the only new EU state to put in place a dedicated statelessness determination procedure. In so doing it became one of only a handful of European states to have set up such a dedicated procedure which is a prerequisite for state parties to the 1954 Statelessness Convention to be able to implement their obligations in practice. The absence of a route by which stateless migrants can regularise their stay leaves them unable to enjoy their fundamental civil, economic, social and cultural rights owing under international law. Many experience long term destitution and/or immigration detention, as documented by recent ENS research. Few are in a position to break this cycle, and as a consequence are left in legal limbo for years - posing policy implications for states as well as denying basic rights to those affected. Moreover, Europe continues to be a ‘producer’ of statelessness. Research published by ENS reveals that even among those states that have acceded to relevant international conventions, more than half are still failing to properly implement their obligations to ensure that stateless children acquire a nationality.

Hence there is an urgent need, and opportunity, for the Bulgarian Presidency to assume a pivotal leadership role in working with the European Commission, EMN and other actors to finally galvanise long overdue concrete measures to better protect stateless persons, and to prevent any child having to grow up without a nationality in Europe.

When Bulgaria assumes the Presidency of the EU on 1 January 2018, ENS encourages it to: 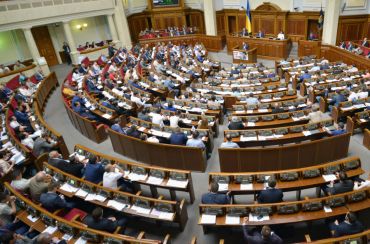 On 3 January 2020 North Macedonia acceded to the 1961 Convention on the Reduction of Statelessness.
7 Jan 2020 / International and Regional Instruments / North Macedonia