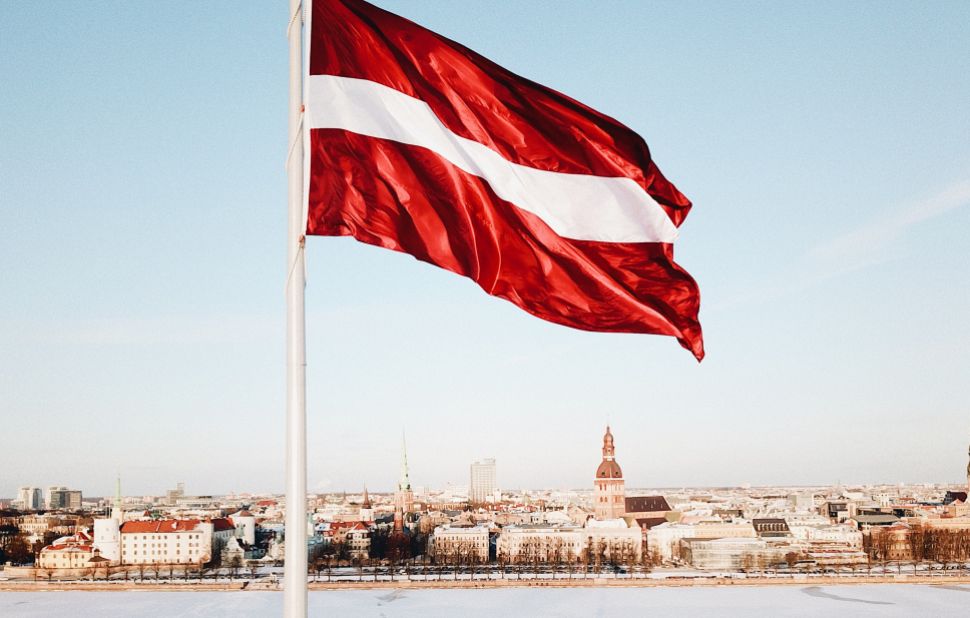 Photo by Kaspars Upmanis on Unsplash

On 9 June 2022, the European Court of Human Rights held in the case of Savickis and Others v. Latvia that there had not been a violation of the prohibition of discrimination under Article 14 of the European Convention on Human Rights. The case concerns the difference in treatment between Latvian citizens and ‘permanently resident non-citizens’ in Latvia in the calculation of state employment pensions.

The applicants had alleged discrimination in the calculation of their state employment pensions as 'permanently resident non-citizens' of Latvia, as the calculation did not take into account periods worked in other Soviet Republics at the time of the Union of Soviet Socialist Republics (USSR), although the calculation of the pensions of Latvian citizens did take those periods into account. The Court agreed with the Latvian Constitutional Court that “upon the restoration of its independence Latvia was not obliged to assume the responsibilities of the USSR”, and that “having undergone unlawful occupation and subsequent annexation, a State is not required to assume the public-law obligations accrued by the illegally established public authorities of the occupying or annexing power”. The Court also held that the preferential treatment being accorded to Latvian citizens "was consistent with the efforts to rebuild the nation’s life following the restoration of independence". It noted that although “naturalisation depends on the fulfilment of certain conditions and may require certain efforts”, the applicants’ legal status had been “largely a matter of personal aspiration, rather than an immutable situation”, given, in the court’s view, there had been “a considerable time-frame available to the applicants to exercise that option”.

The judgment was given by the Grand Chamber of 17 judges, but seven judges disagreed with the main judgment and expressed dissenting opinions, which are annexed to the judgment. The outcome of this case contrasts with its previous judgment on Andrejeva v. Latvia, where the European Court of Human Rights held that Latvia had violated the ECHR when it deprived a ‘permanently resident non-citizen’ of Latvia of her pension entitlements related with 17 years of employment, solely on the grounds that she lacked Latvian nationality. 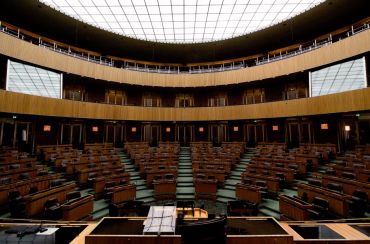 On 23 March 2022, the Austrian parliament amended the Austrian Citizenship Act so that people born...
23 Mar 2022 / Austria / Prevention and reduction