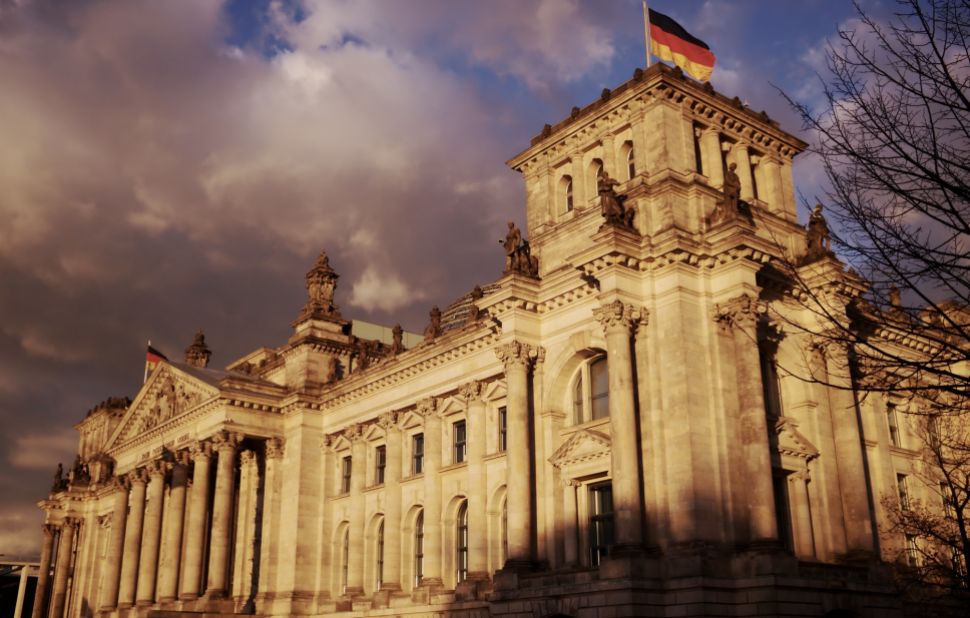 In June 2019, the German Parliament approved the so called ‘migration package’ that introduced new and modified legal and policy measures on immigration and asylum under the Residence Act, the Asylum Seekers Benefits Act and the newly approved Orderly Return Act (Geordnete-Rückkehr-Gesetz). Overall, the package aims to facilitate the integration of skilled non-EU nationals into the labour market, while also amending legislation on illegal stay, detention and deportation and residence conditions for beneficiaries of international protection.
The ‘Orderly Return Act’ introduces a new category of tolerated stay for people with undetermined identity, and significantly tightens detention and deportation rules. This is of particular concern for stateless people whose status cannot be determined due to  ‘not self-caused reasons’ (for example, impossibility of obtaining documents through embassies or gender discriminatory laws in country of origin or residence), but whose ‘duty to cooperate’ is questioned by the German immigration authority. The new Act further enables the authorities to put people into ‘participatory detention (Mitwirkungshaft)’ for maximum fourteen days if they have not complied with the required obligations to cooperate to clarify their identity.
Overall, the ‘Orderly Return Law’ aims to make it easier to separate out those who are responsible for not being able to leave the country because they don’t obtain a passport from those who cannot leave the country for health reasons. The law outlines that acquiring a passport is ultimately the responsibility of those without a passport and that this is not just a ‘duty to cooperate’ but an ‘obligation’. Where people do not have a passport, they are responsible for obtaining one from the relevant embassy, although positively the law does recognise that this is unreasonable in cases where people are in the asylum procedure and cannot approach the relevant embassy. Violations of the passport obligation are considered an offence with fines of up to €5,000.
The law recognises that if there is no reasonable prospect of deportation, co-operative detention is inadmissible because the purpose of detention can no longer be attained, and a country of removal must be identified before an individual is detained. However, the requirement for individuals to provide a passport, and the failure to do so resulting in sanctioning could negatively impact on stateless people who cannot provide documentation or subsequently acquire a passport from an embassy. These new measures facilitating detention and return are also concerning where readmission agreements allow for stateless people to be removed to places of former reidence, even when no nationality status has been determined.
The migration package does enable ‘tolerated’ people who entered the country before August 2018, to extend their stay for up to 30 months. However, they must have had a job for at least one and half years on a thirty-five hours per week basis, and meet a certain level of language skills. Meeting these conditions can be difficult for many people with ‘tolerated status’, including stateless people .