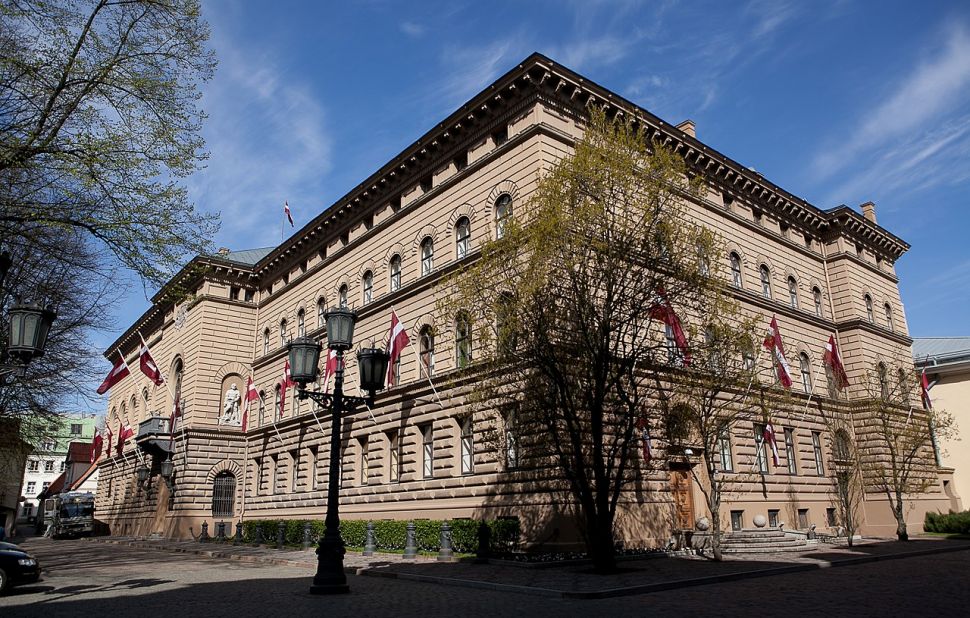 On 17 October Latvia's parliament passed legislation to grant automatic citizenship to children of 'non-citizens' as of 1 January 2020, unless the parents opt for another nationality. In cases where the child is born outside Latvia or one of the parents is a citizen of another country, the parents will have to submit an application and documents certifying that the child is not and has not been a citizen of any other country in order to be recognized as a Latvian citizen.

The law was originally proposed by President Raimonds Vējonis and despite being initially rejected by the parliament, it has received subsequet backing from the new President Egils Levits.

'Non-citizens' are members of Latvia’s Russian-speaking minority who did not acquire either Latvian or Russian citizenship in 1991. There were about 230000 'non-citizens' in Latvia on 1 January 2018. 'Non-citizens' are deprived of the right to vote in national parliamentary elections and cannot occupy certain positions in local and national government and civil service. The majority of children born to people with 'non-citizen' status in 2014-17 were registered as Latvian citizens, but 253 children born during this period remain stateless.

Welcoming the move the Council of Europe Commissioner for Human Rights, Dunja Mijatović said "This measure represents significant progress toward implementing the right of each child to a nationality at birth and toward fully including all children in Latvian society. [...] "I regret however that the parliament did not extend automatic citizenship to all stateless children in Latvia who are currently under 15,” the Commissioner added.

To find out more about statelessness in Latvia read the full country profile.