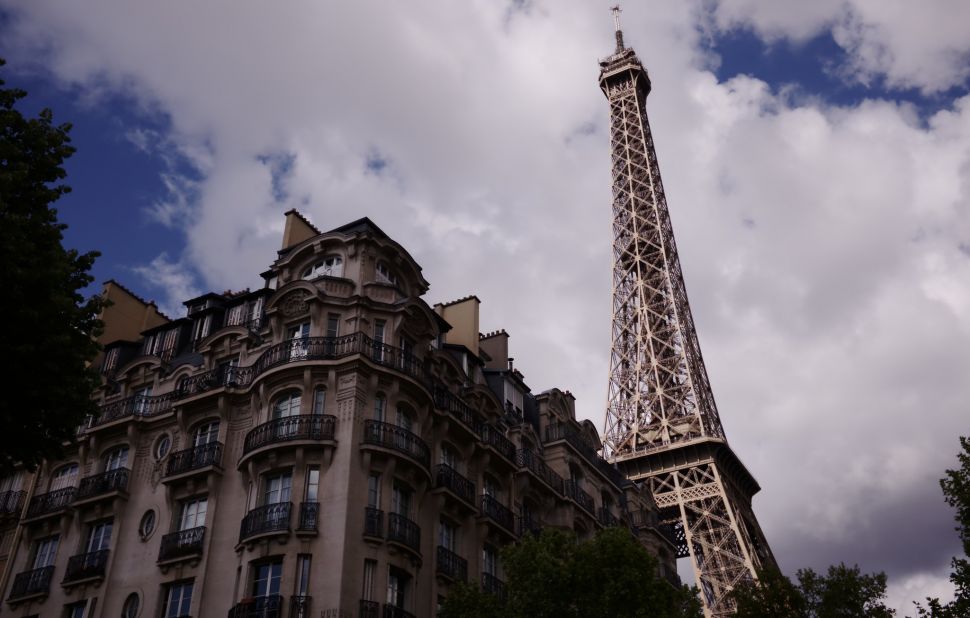 The French Office for the Protection of Refugees and Stateless Persons (OFPRA) has published its 2018 annual report, which includes official statistics on the statelessness determination procedure. In 2018, 420 new claims were lodged (up by 23% compared to 2017), continuing the trend of a consistent increase since 2012 (up by 158% during this period). 41% of claims were lodged by people from Africa, 35% from Europe, and 24% from Asia. The largest group of applicants – twice as many as in 2017 and thirteen times as many as in 2014 - are Saharawi (31%). Many have been living in Spain with a residence permit based on recognition of their stateless status there.

People from the former Soviet Union represent the second largest population among applicants for stateless status (13%), including many people of Armenian origin who have been refused asylum on the basis of being from Azerbaijan and having lived in the Russian Federation for several years. The third largest group are bidoon from Kuwait (11%), whose number has tripled since 2017. More than half of all applicants for stateless status are from the Middle East and North Africa (MENA) region (55%).

In 2018, 327 decisions on stateless status were issued by OFPRA, including 71 positive decisions (meaning a 22% recognition rate, similar to 2017). 122 adults who lodged an international protection claim were granted protection as ‘stateless-refugees’, up slightly in line with the increase in Palestinian and Kurdish refugees from Syria seeking protection in France. As of 31 December 2018, 1,493 stateless people (34% women) had OFPRA protection.