New data on the Statelessness Determination Procedure in France 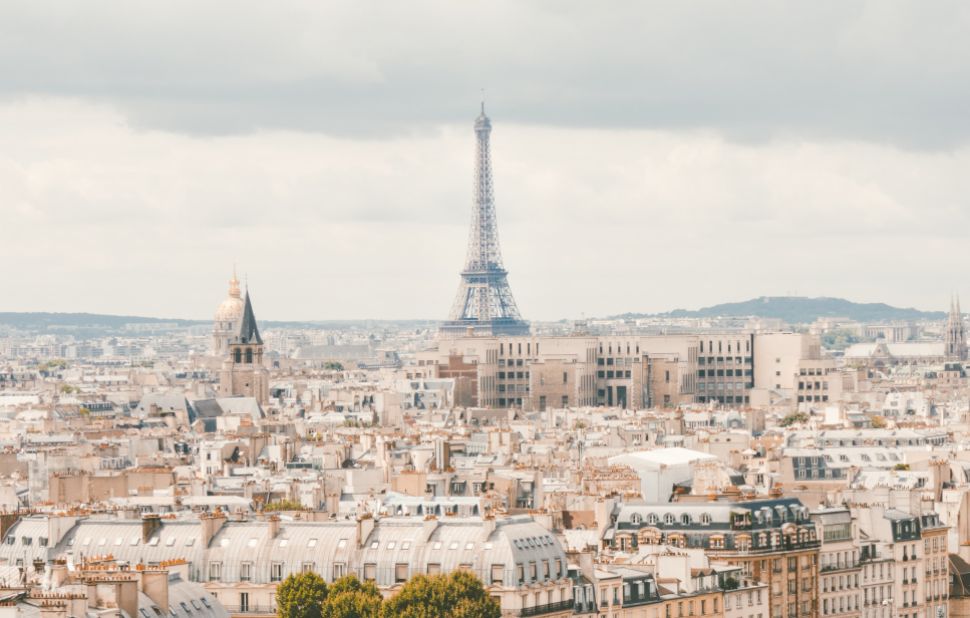 Photo by Ilnur Kalimullin on Unsplash

The French Office for the Protection of Refugees and Stateless Persons (OFPRA) has published its 2020 annual report which includes updated data on the statelessness determination procedure (SDP).

People of Sahrawi origin are still the largest group applying to the SDP (23% of applicants) despite a slight decrease and most already hold statelessness status in Spain. Palestinians from Lebanon are the second most numerous group (15% of applicants) and most filed applications in Guyana after submitting an asylum claim. The share of people from the former USSR still represents 10% of requests followed by people from the former Yugoslavia (9%). OFPRA points out that the applications lodged by people born in Italy, Germany or France largely come from Roma communities with family links to countries of the former Yugoslavia. Finally, OFPRA recorded the emergence of a new pattern of applications filed by people from Madagascar who are members of the Karan community.