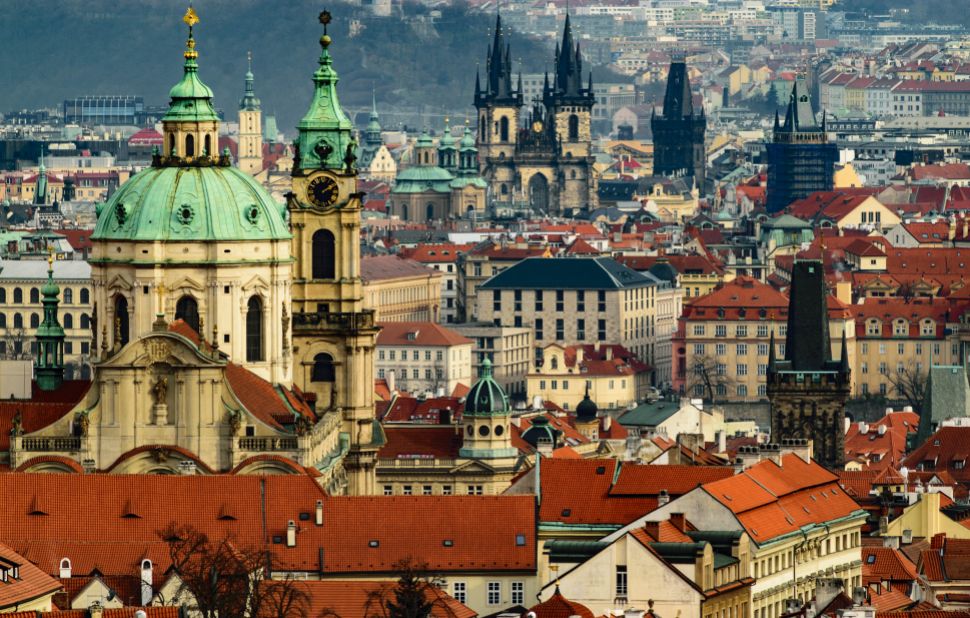 The Czech ‘Act on Stay of Foreigners’ has recently been amended, changing how statelessness is recognised in the Czech Republic. The amendments, which came into force on 2 August 2021, make it harder for stateless people to have their status recognised and be granted the rights they are due under the 1954 Convention. The possibility to determine statelessness under the provisions of the ‘Asylum Act’ has been removed through the change. The new procedure is very unclear: there are no provisions to regulate the status of stateless applicants, nor procedural safeguards, and the right to remain on the territory is not guaranteed.

As the recognition of statelessness is no longer provided for in the ‘Asylum Act’, this also impacts on the ability to use litigation to seek positive outcomes for stateless people in the Czech Republic. It is likely that positive developments through case law on issues such as access to accommodation, healthcare, and a right to stay on the territory during the determination of statelessness will no longer be applied by the Ministry of the Interior. These rights are not addressed in the new legal amendments so lawyers will need to develop new litigation strategies to protect the rights of stateless people.

The amendments were discussed at length in the past year with several versions being put forward over time. Unfortunately, during this process, the rights of stateless people were gradually eroded. The last version put forward by the Ministry of the Interior had been discussed with civil society and the ombudsperson. It excluded the determination of statelessness from the ‘Asylum Act’ but did include some provisions regulating procedural safeguards, access to accommodation, legal status, and access to the labour market for recognised stateless people. However, unfortunately, these rights were removed during the Bill’s passage through Parliament. The amended law that came into force is not only vague and unclear, but, according to the Czech Consortium of Migrant Assisting Organisations, it is also unconstitutional.