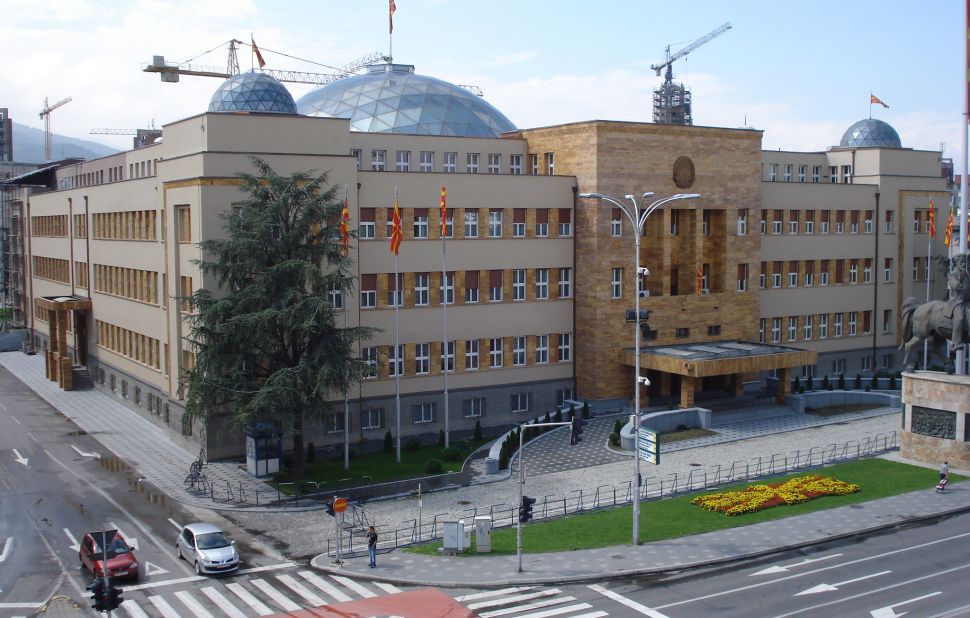 On 3 January 2020 North Macedonia acceded to the 1961 Convention on the Reduction of Statelessness, following its pledge at the High-Level Segment on Statelessness held in Geneva last October. States, civil society and international and regional organisations made a total of 358 pledges to address statelessness at the high-level meeting.

North Macedonia’s formal accession to the 1961 Convention last week brings the total number of state parties to 75, and is an important and welcome step in the country’s efforts to end statelessness.

It is important that the Government now builds on this with further concrete action and sustainable solutions to follow through on its public commitment made in 2018 to address the civil registration challenges that heighten the risk of statelessness in the country.

Barriers to universal birth and civil registration continue to disproportionately impact on minority groups, including Roma, Ashkali and Egyptians. Recent government-initiated registration campaigns identified 750 people who lack personal documents and are therefore at risk of statelessness. The Government now needs to implement sustainable reform to ensure not only that all these people have their nationality confirmed or can acquire a nationality, but also that gaps in the legal framework are closed to prevent new cases arising in the future.