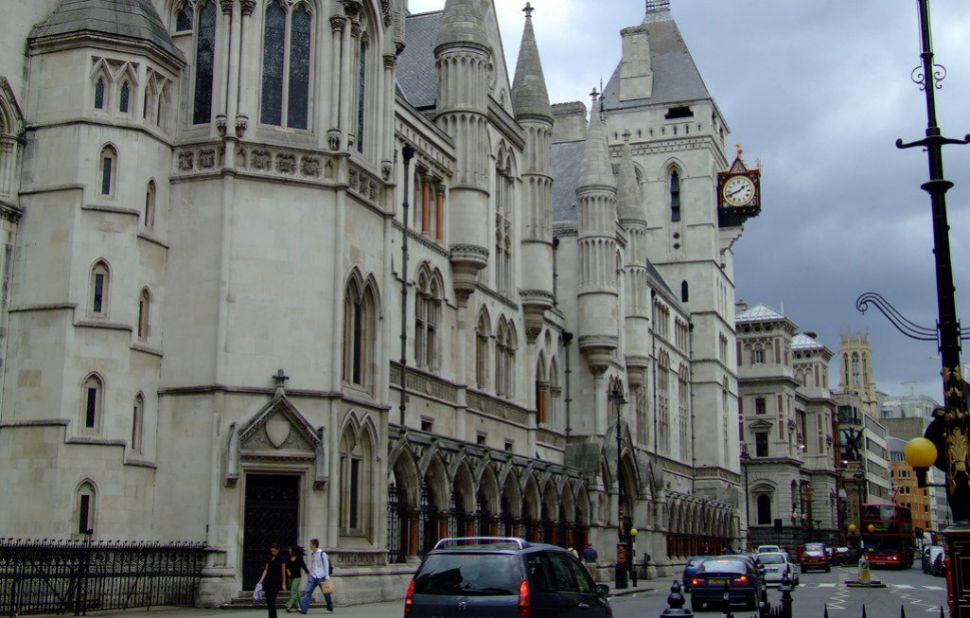 The UK Court of Appeal issued a decision in JM (Zimbabwe), R (on the application of) v Secretary of State for the Home Department on the proper interpretation of paragraph 403(c) of the Immigration Rules which deals with the grant of leave to stateless people. The decision establishes that someone who cannot immediately be admitted to any other country but could be if they took certain steps is not entitled to leave to remain as stateless. Below is a summary of the case, based on the excellent analysis by the Free Movement blog.

By the time the case reached the courts, the expert evidence confirmed that JM was stateless as he was not considered a national by any state under operation of its law (Article 1(1) of the UN Convention relating to the Status of Stateless Persons).

Thus, the key issue become paragraph 403(c) and whether the appellant was admissible to Zimbabwe:

The requirements for leave to remain in the United Kingdom as a stateless person are that the applicant… is not admissible to their country of former habitual residence or any other country.

JM’s counsel argued that “admissible” is purely a practical question about whether a person presenting themselves at the border would be allowed entry. It was submitted that the appellant is not Zimbabwean, would not be allowed in to Zimbabwe, and thus is not “admissible”.

This argument was rejected by the Court of Appeal:

If it lies within a claimant’s power to obtain admission (here by registration of the appellant’s birth which would confer Zimbabwean citizenship) then absent any evidence to the contrary he is admissible under 403(c).

Therefore, despite being stateless, the appellant did not satisfy paragraph 403 of the Immigration Rules and so could not be granted leave to remain.