StatelessnessINDEX highlights priority areas for reform in the Netherlands 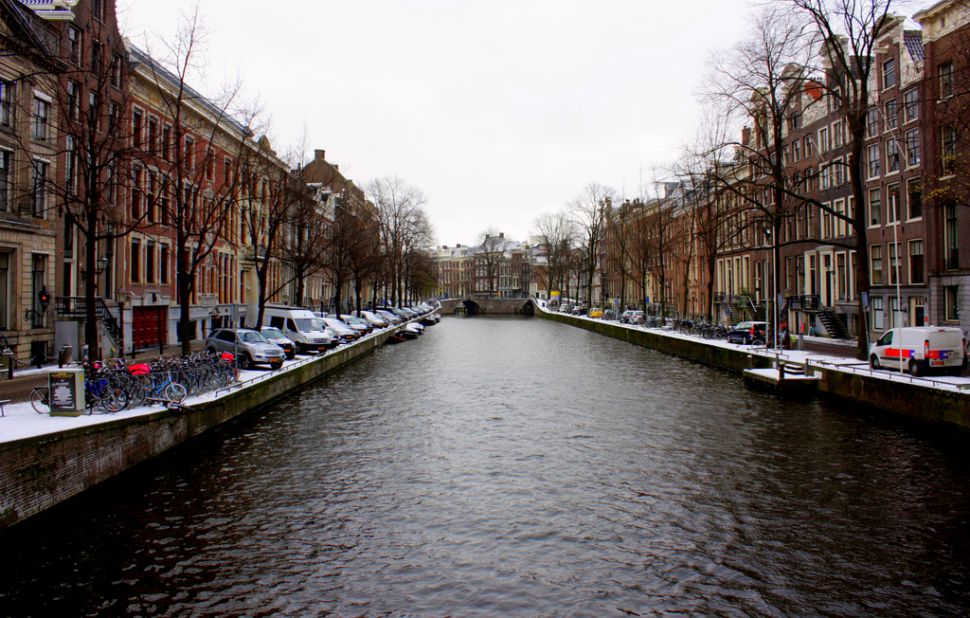 The European Network on Statelessness has worked with its members to research and compile comparative information on statelessness in the Netherlands as part of the Statelessness Index – an online tool which allows instant comparison of how different countries protect people without a nationality.

ASKV Refugee Support is an Amsterdam-based organisation, providing legal assistance and social support to undocumented refugees, with particular expertise in providing housing and guidance to refugees with psychiatric disorders. ASKV is also a vocal advocate for refugees, both locally and nationally, and organises Dutch language training for its clients, as well as regular awareness raising campaigns and discussion events for the broader public.

In order to highlight the main findings of the Netherlands Index profile, the European Network on Statelessness and ASKV Refugee Support have developed a country briefing in both English and Dutch based on the Index data, which can be used in advocacy with key stakeholders related to statelessness.

The briefing summarises key information from the Index on how Dutch law, policy and practice performs against international norms and good practice on the protection of stateless persons and the prevention and reduction of statelessness. It covers the five thematic areas of the index – International and Regional Instruments, Stateless Population Data, Statelessness Determination and Status, Detention and Prevention and Reduction, and makes a series of recommendations to the Dutch Government for reform in priority areas.

Summary of key findings and recommendations

The Index data shows that positively, full safeguards are in place to prevent statelessness in the case of foundlings and adopted children in Netherlands, but there are gaps for other stateless children born on the territory or to Dutch nationals abroad. Whilst statelessness may be determined through certain administrative procedures in the Netherlands, there is no formal statelessness determination procedure or dedicated protection status. A legislative procedure for a determination procedure is planned and due to be discussed in parliament, but there are concerns around the draft which need to be addressed, including the fact that statelessness determination will lead to no legal rights whatsoever. Although Dutch law provides for some procedural safeguards and limited protections against arbitrary detention, there are significant gaps, as statelessness is not considered a juridically relevant fact in decision to detain and a country of removal is not required to be set prior to detention.

The briefing provides a number of recommendations to the Dutch government to overcome these barriers to the protection of stateless people, such as, implementing a statelessness determination procedure and protection status in line with good practice, and putting in place robust mechanisms to identify and protect stateless people from arbitrary detention, including a referral mechanism to a procedure to determine statelessness and residence rights for those released from detention to protect against redetention. It proposes amending nationality laws to ensure that all otherwise stateless children born in the Netherlands acquire a nationality at birth without introducing cooperation requirements from the parents.

By summarising the key information in the Statelessness Index and providing recommendations for the Dutch Government, this briefing is a key advocacy tool for highlighting the priority areas for reform and action on statelessness in the Netherlands.