UK Nationality and Borders Bill passes through the Lords 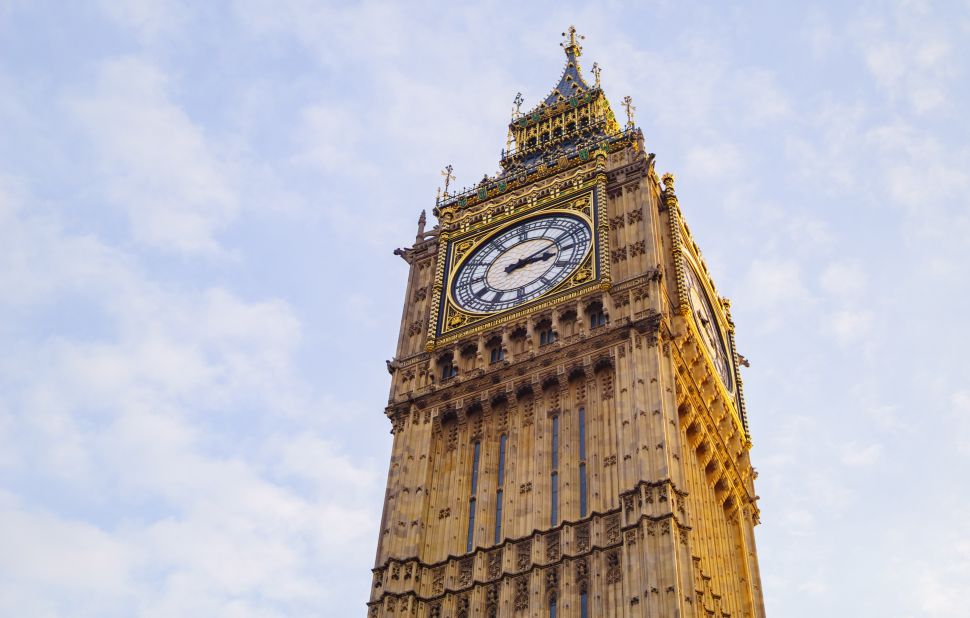 The controversial Nationality and Borders Bill has progressed to the House of Lords. The controversial Bill has garnered broad protest in the UK from different rights groups, including those advocating to end statelessness.

Two clauses in particular have the potential to worsen statelessness in the UK as well as unnecessarily leaving more children in limbo, exposed to the detrimental impacts of growing up without a nationality.

Clause 9 would empower the Secretary of State to deprive a person of British nationality without giving them notice if it appears there is lack of information to do so, it is not ‘reasonably practicable’ to give notice, or in the interests of national security, relations with another country or public interest.

The introduction of this clause is likely to be a reaction to the recent judgment D4 v SSHD where the High Court held that the current requirement to give notice cannot be met by simply inserting a notice ‘on file’, without serving it to the person concerned. This would leave a person unable to challenge the decision to deprive them of nationality, including to put forward any arguments based on a risk of statelessness. This amendment has severe impacts on the rule of law and on a person’s fundamental rights, and it disregards many of the UK’s international obligations, including the prohibition of arbitrary deprivation of nationality, the obligation to avoid statelessness and the right to a fair hearing. The power to deprive individuals of their nationality already disproportionately impacts on minorities, and the expansion of these powers would only contribute to further discrimination and exacerbate the risk of leaving people stateless.

Clause 10 affects stateless minors in the UK, unnecessarily restricting the vital safeguard in the British Nationality Act intended to protect the rights and best interests of children born stateless in the UK, who have always and remain stateless.

ENS research has shown that there are already significant law, policy and practice gaps preventing many stateless children in the UK from realising their right to acquire British citizenship. Clause 10 is clearly not intended to prevent or reduce childhood statelessness in the UK as it does not address any of these identified issues. In fact, it has the potential to prolong and even increase instances of childhood statelessness.

For more information, read ENS' Briefing for the House of Lords Committee Stage on Clause 9 and 10 of the Nationality and Borders Bill.