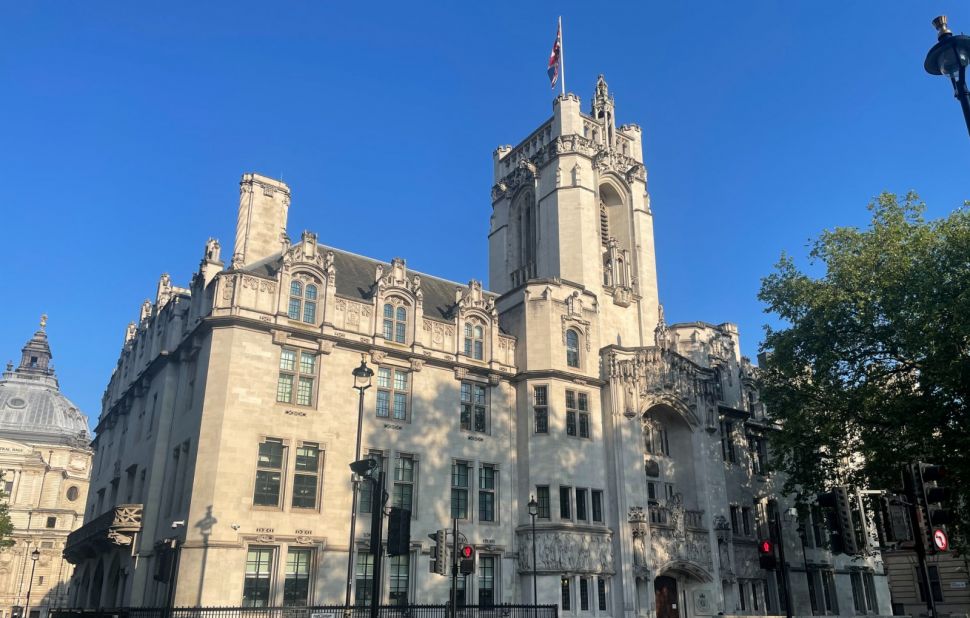 On 2 February 2022, the UK Supreme Court handed down its judgment in the case PRCBC & O v SSHD [2022] UKSC 3, finding that setting high and unaffordable fees for registration as a British citizen is not unlawful. ENS is disappointed that the Supreme Court has missed an opportunity to remove a substantial barrier in accessing British citizenship, particularly impacting on stateless children who may otherwise be unable to acquire any nationality.
The UK imposes a fee of 1,012 GBP (1,168 EUR) for registration of a child as a British national, which is a significant barrier for many children and families who are unable to afford these fees. The fee is almost three times the administrative cost of processing the application, with the remaining two thirds subsidising “other parts of the nationality, immigration and asylum system” resulting in over £100m “profit” for the Home Office in the last five years.  With no exemption or reductions for children who are stateless and/or cannot afford the fee, the existing fee represents a significant barrier for many stateless children to acquire British citizenship. For example, ENS documented a case of a stateless man from Kuwait who estimated that it would cost his family of two adults and seven children – all stateless – around £10,000 in Home Office fees to acquire British citizenship, which he was unable to afford.

The decision today represents over three years of legal cases brought by the Project for the Registration of Children (PRCBC) and a child named “O”. After several proceedings, in February 2021 the Court of Appeal upheld a High Court ruling that the fee for a child to register as a British national is unlawful because it is set without consideration of the best interests of children, as required by law.

“O” and PRCBC further appealed to the Supreme Court, to challenge the level of the fee for children to register as British citizens. The Supreme Court acknowledged that “for many young people and their families the current level of fees is unaffordable”, and that young people may encounter difficulties in their lives resulting from an inability to acquire British citizenship. However, the Supreme Court did not find it unlawful that children’s rights to British citizenship are made ineffective by high fees, concluding that the UK Parliament has empowered the Secretary of State to set such fees at a level in excess of the cost of processing a citizenship application, without requiring any waivers for children who cannot afford the fees (or for any other children, including those who will remain stateless). The UK’s international obligations under the 1961 Convention on the Reduction of Statelessness were raised in the submissions, including arguments that the fees imposed frustrate the object and purpose of the 1961 Convention, but the Supreme Court decided that the arguments are unrelated to the appeal.

Most other European countries do not impose any fees (or impose only relatively low fees) for children to acquire nationality, or at least offer a fee waiver for children who cannot afford to pay any fees. For example, in Norway, a citizenship application is free of charge for children (under 18). In France, the naturalisation fee is 55 EUR. In Germany it is 255 EUR and can be reduced to 51 EUR for minors on the grounds of equity or public interest (see ENS Statelessness Index).

There are already several significant barriers to stateless children in the UK acquiring British citizenship, as identified in our Invisible Kids report. More restrictions are anticipated if the controversial Nationality and Borders Bill is approved, as it includes two clauses (Clause 9 & Clause 10) with the potential to worsen statelessness in the UK as well as unnecessarily leave more children in limbo, exposed to the detrimental impacts of growing up without a nationality. ENS has opposed both of these clauses. Clause 10 of the NBB affects stateless minors in the UK, unnecessarily restricting the vital safeguard in the British Nationality Act intended to protect the rights and best interests of children born stateless in the UK, who have always and remain stateless. ENS is also concerned about the adverse impact of Clause 9, which empowers the Secretary of State to deprive a person of British nationality without giving them notice, with a potential derivative impact on their children.

Photo by Francais a Londres on Unsplash