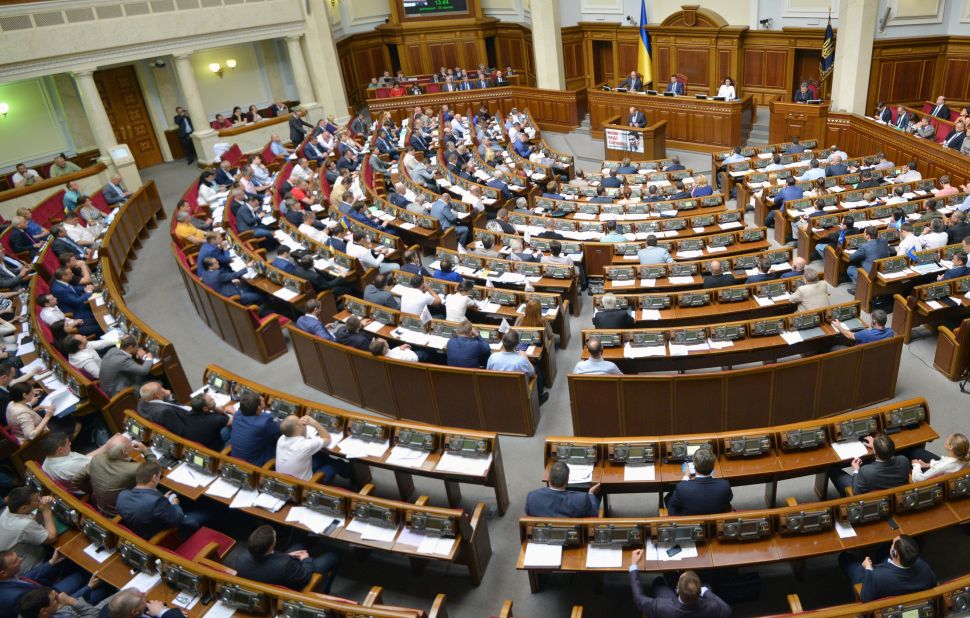 On 16 June 2020, the Verkhovna Rada (Ukrainian Parliament) approved by a constitutional majority of deputies a bill that introduces a statelessness determination procedure (SDP). The new law was signed by the President of Ukraine on 15 July and will enter into force on 18 July 2020. Ukraine now joins 11 other European states with SDPs established in law, which lead to protection for stateless people on their territory.

Although Ukraine had acceded to both the 1954 and the 1961 Conventions in 2013 and already had a dedicated ‘stateless status’ established in law, until now there was no procedure for acquiring this stateless status. To date, thousands of stateless people in Ukraine have been unable to regularise their status due to the lack of an SDP, which prevents them from exercising many of their fundamental rights. UNHCR estimates that there are more than 35,000 stateless people and people at risk of statelessness in Ukraine.

In the last seven years, Ukraine has made several attempts to resolve the situation of stateless people, but all the bills proposed were withdrawn from Parliament (most recently in 2019 after early elections were called). Now the Parliament has finally been able to take decisive action to resolve this issue, with the active support of UNHCR and partner NGOs, including ENS members. In December 2019, the re-registered draft law was supported in the first reading and was successfully adopted in June 2020.

The new Ukrainian SDP meets good practice standards in several respects. It is accessible to people who do not have proof of legal stay on the territory; the competent authority must decide on the applicant’s case within six months (extendable by up to 12 months in exceptional cases); an interview is mandatory; and, in the absence of documents, the applicants’ statements can be confirmed by witnesses. The applicant should be provided with a temporary identity document and the right to exercise fundamental rights (including the right to work) during the procedure. If the applicant is determined to be stateless, they will receive a temporary residence permit and may apply for a permanent residence permit after two years, eventually leading to eligibility for naturalisation. There is a right to appeal a negative decision to a court, and the right to free legal aid to do so.

The new law will become effective within three months from its entry into force. During this time, the Cabinet of Ministers must adopt a by-law, which regulates the procedure on a more detailed level and must ensure that other by-laws are brought into line with the new law. The adoption of the SDP is a major step by Ukraine towards meeting its obligations to protect stateless people on its territory and reduce statelessness. The focus will now need to be on ensuring the effective implementation of the new procedure in line with the international and regional norms and good practice standards set out in the Index.

In addition to the welcome steps Ukraine is taking to protect stateless people in a migratory context through the introduction of an SDP, it is also very important that Ukraine continues to take further action to prevent and reduce childhood statelessness - for example, through addressing the barriers to birth registration in non-Government-controlled areas - and reducing the specific risks of statelessness faced by minority groups, including the Romani population. The new SDP must not be used as a substitute for recognition and confirmation of Ukrainian nationality for members of the Romani community or holders of expired Soviet passports with an entitlement to nationality.